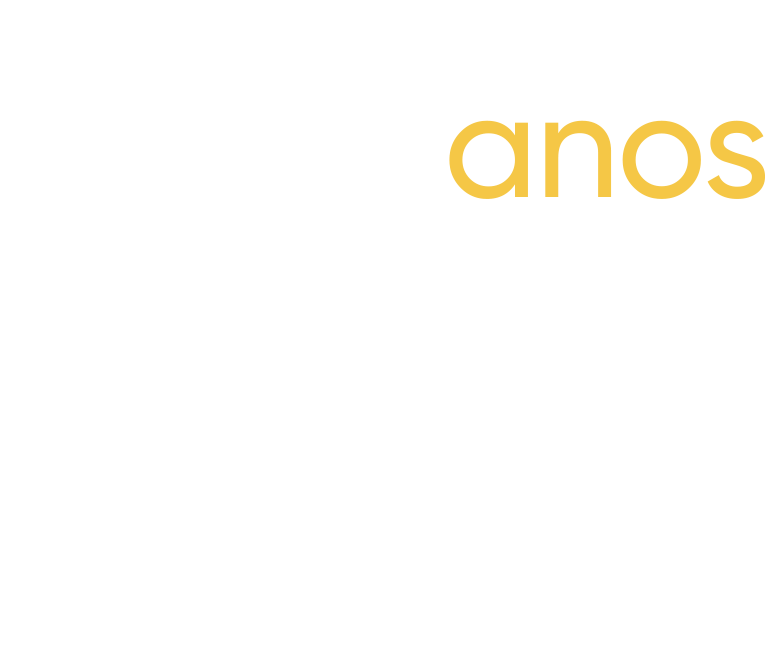 Created by the Cooperativa de Ensino Universitário (the founding entity of the Autonomous University of Lisbon), its creation was authorized through Ministerial Order No. 8294/97 of 29 September.

For some years now, CAUAL has decided to innovate its services, implementing new techniques for approaching conflicts and new administrative procedures, making the service faster and less costly, providing the parties with a greater degree of satisfaction, thus making a very significant contribution to dejudicialization of the courts and for the much-desired social peace.

With the innovation implemented, CAUAL established partnership protocols with professional associations in the area of Health, with city councils and parish councils, with associations and other civil society entities, covering thousands of citizens throughout the territory, which in this way enjoy true proximity justice, as an alternative to judicial courts, through alternative means of conflict resolution, such as mediation, conciliation, negotiation and arbitration.

Negotiations with some municipalities are already at a very advanced stage with the aim of opening local centers of CAUAL, thus allowing the population to have access to justice with even greater proximity.

We look forward to being by your side for another 25 years, continuing to help those who need it most.