The Arbitration center of the Universidade Autónoma de Lisboa (CAUAL) was authorized by Ministerial Order No. 8294/97 of 29 September (Diário da República, 2nd Series, of 29 September 1997).

It is an Arbitration Center of generic competence and of national scope, being able to cover all legally arbitrable conflicts.

CAUAL aims to promote the resolution of national and cross-border consumer disputes, in addition to conflicts arising from other areas, such as, for example, disputes in a hospital context.
CAUAL has a list of Arbitrators with relevant experience and extensive knowledge of the subjects to be covered, practically all of whom are professors and researchers at the Universidade Autónoma de Lisboa.

Conflict mediators in the CAUAL mediator pool have the ability to grant the agreements obtained in mediations in which they participate, the principle of enforceability (article 9, no. , are agreements with enforceable force, which do not require any other type of approval. 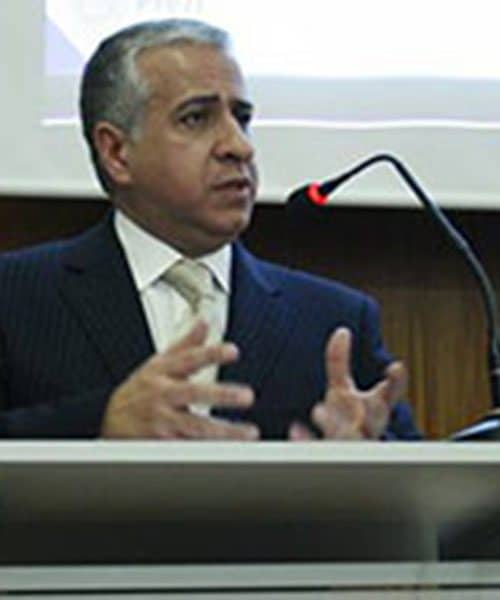