Universal charger in the European Union in 2024

From autumn 2024 there will be a single universal USB-C charger in the European Union for mobile phones, tablets, e-books, digital cameras, game consoles and headphones.
But having a single charger for all devices is not the only advantage. The European Commission's proposal, which has now reached an agreement between the European Parliament and the European Council, aims to harmonize the devices and, above all, reduce the 11,000 tons of electronic waste per year.
See this information at:
EU approves single charger for multiple electronic devices | Euronews 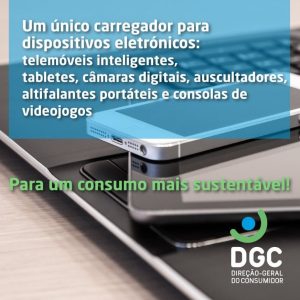